Alex made his debut with the Houston Astros in 2016 after being drafted as the 2nd overall pick in 2015. Once in the majors, Alex has been a fixture in the Astros lineup since, playing a major role in their 2017 AL West Division Championship. Alex became a World Series Champion in the 2017 World Series.

Alternatively a replica piece is available containing facsimile signatures of the 26 players. This Replica version will still include the commemorative nameplate and authentic signature from Alex Bregman. 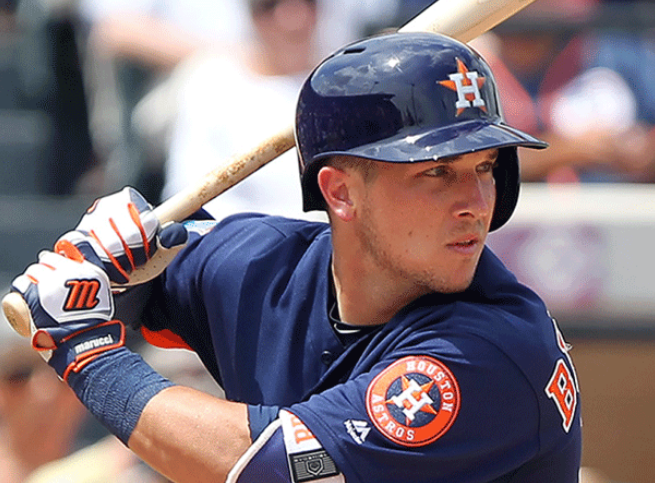 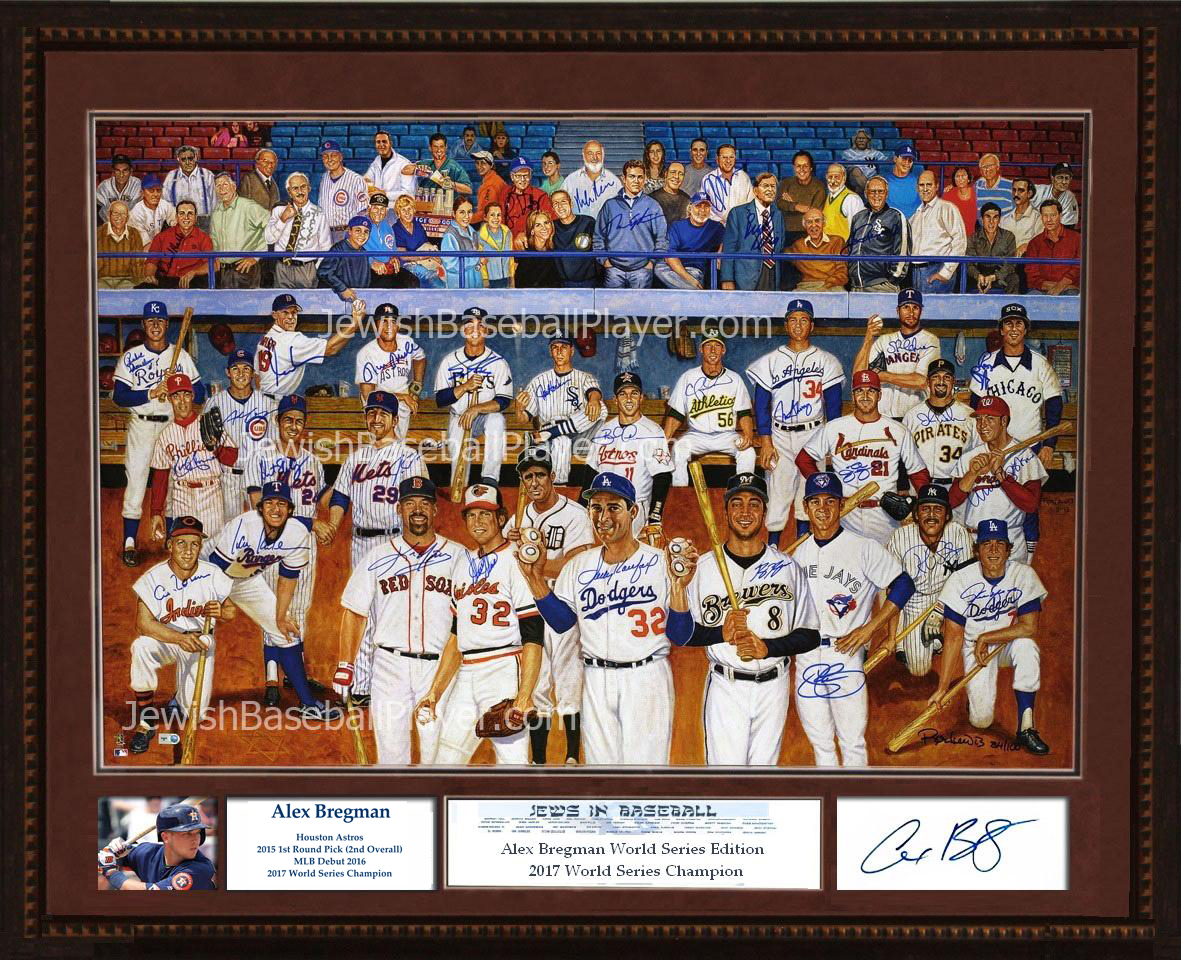 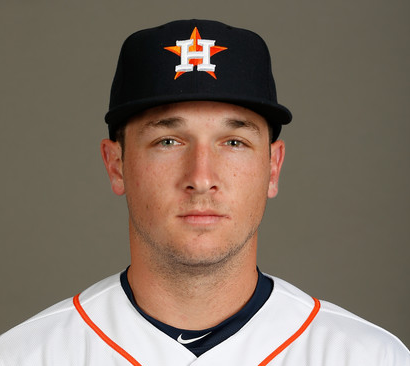