Richie’s career spanned from 1965 – 1974, with the highlight coming in 1972 when Richie made the American League All Star team. He finished the year hitting an even .300, which was 6th in the league. Richie played for the Hiroshima Toyo Carp, where he requested uniform number 55, as it was phonetically pronounced “Go Jew Go” in Japanese. 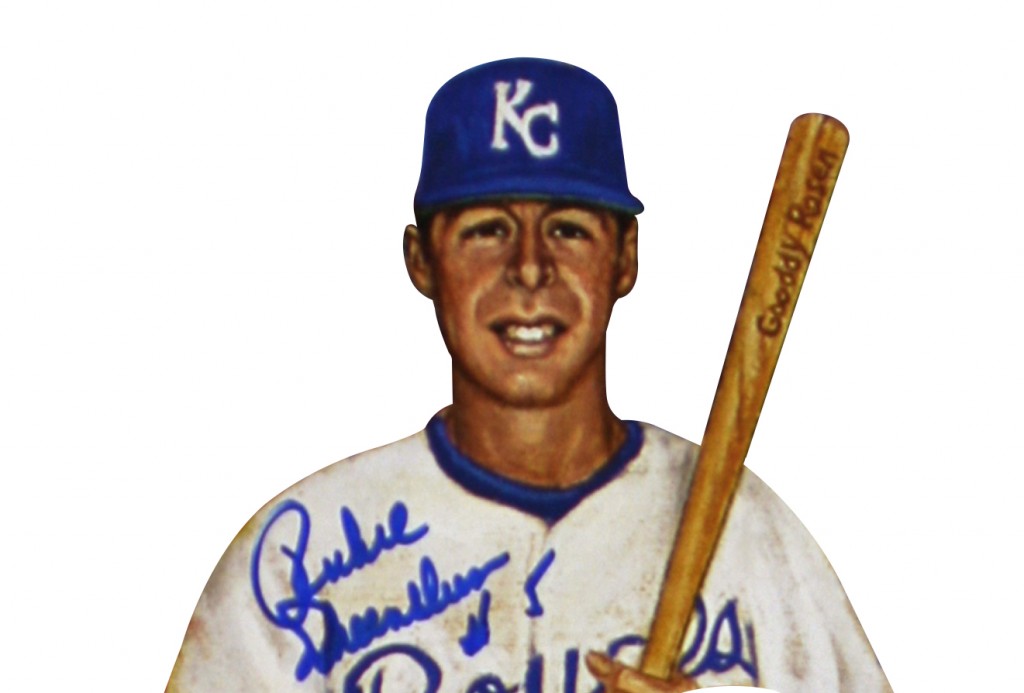 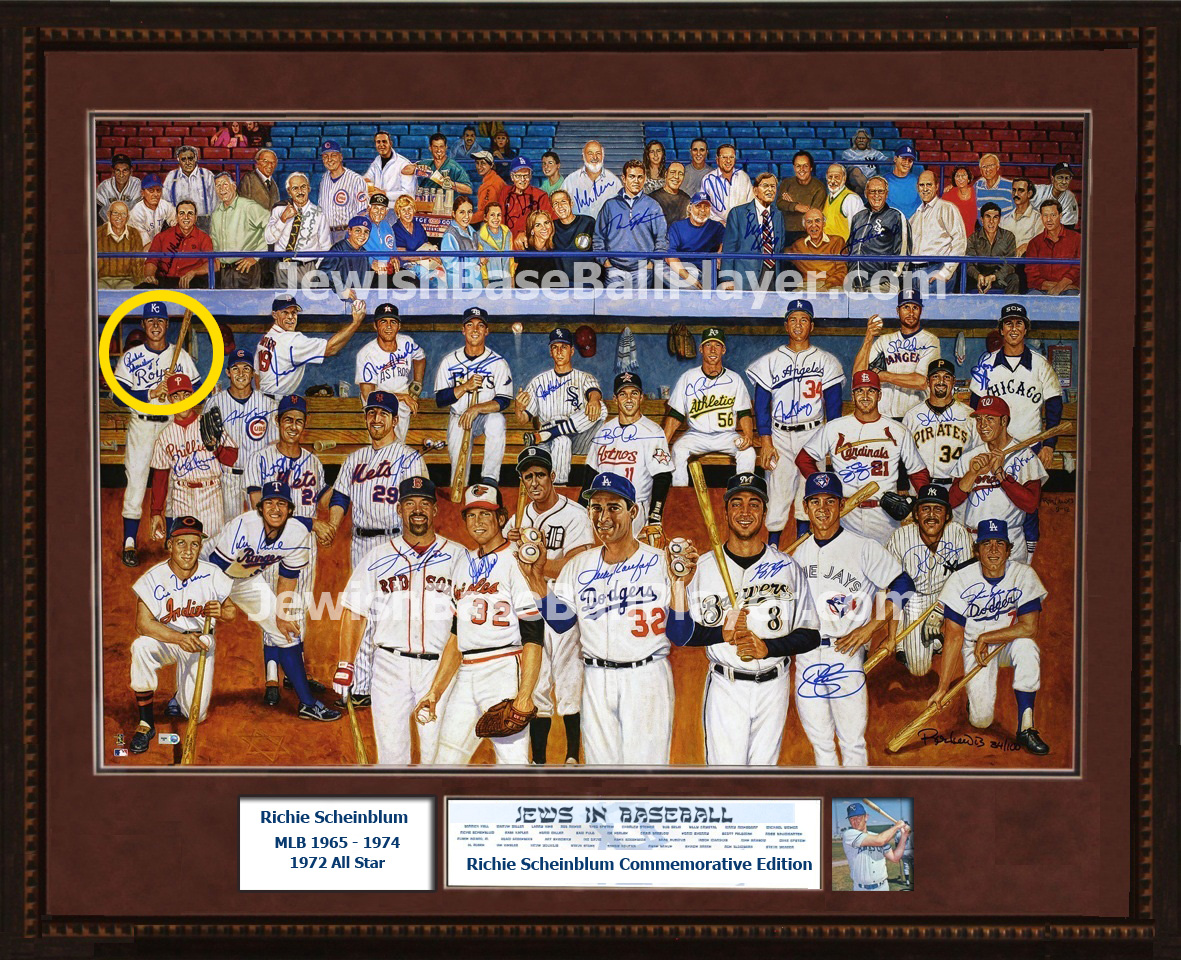 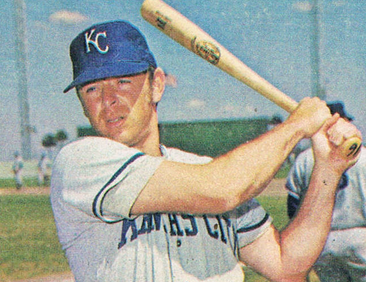