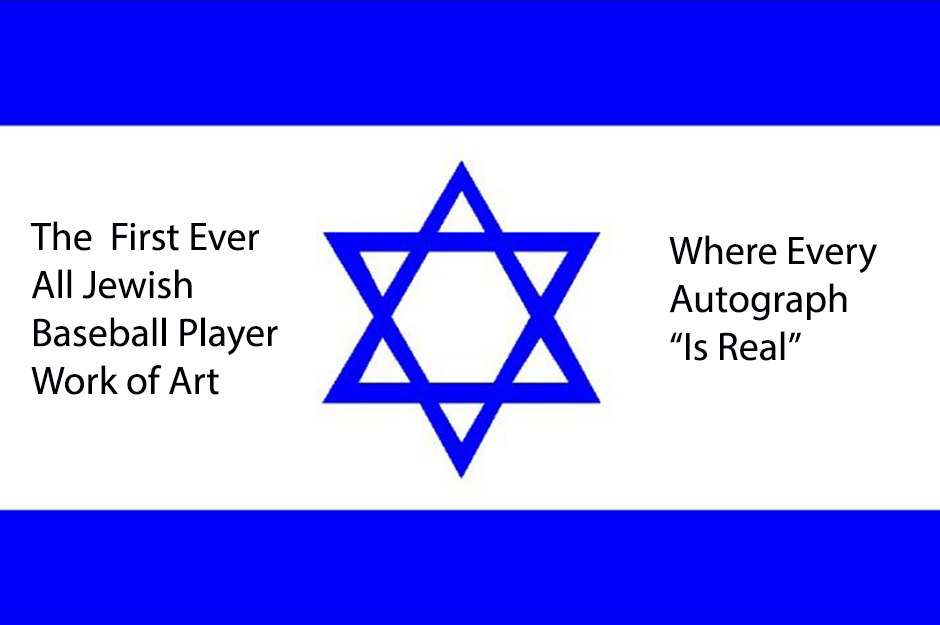 A Short History of Jews in Baseball

The Jewish people developed an early interest in baseball, which had its origins in the 1840s.

·       Lipman E. (Lip) Pike became baseball’s first professional in 1866 when he played third base for the Philadelphia Athletics at a salary of $20 per week.

·       Hank Greenberg was the first Jewish player elected to the Baseball Hall of Fame.

·       In 1972, Sandy Koufax, former Los Angeles Dodgers pitcher, became at the age of 36 the youngest player elected to the Baseball Hall of Fame.

Jews were significant in baseball in both managerial, ownership and executive roles.

·       Marvin Miller, served as the executive director of the Major League Baseball Players Association since 1966, retired in 1983.

·       In 1992 Alan (Bud) Selig, owner of the Milwaukee Brewers Baseball Club, was named chairman of baseball’s executive council and given the authority to act as commissioner.  He is still acting commissioner as of today.

Email Us  with any suggestions of information to add